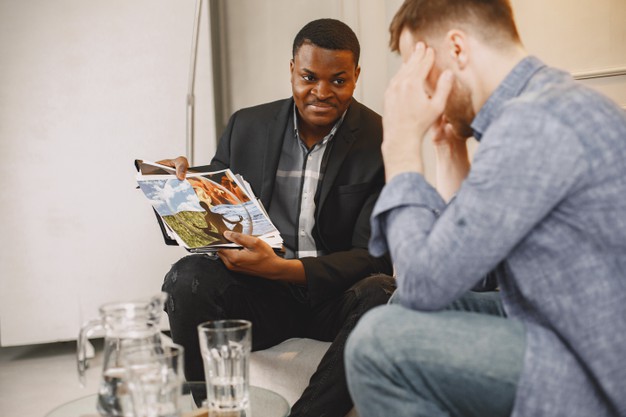 Dementia is a general term for loss of memory, language, problem-solving and other thinking abilities that are severe enough to interfere with daily life.

Memory loss and other symptoms of dementia

Signs of dementia can vary greatly. Examples include:

Many conditions are progressive, which means that the signs of dementia start out slowly and gradually get worse. If you or someone you know is experiencing memory difficulties or other changes in thinking skills, don't ignore them. See a doctor soon to determine the cause.

Individuals with familial dementia (FD), defined as dementia in a first-degree relative, which confers an increased risk of dementia, could reduce their risk by adopting a healthy lifestyle – study shows

“This study provides important evidence that a healthy lifestyle can have a positive impact on brain health,” added AHA President, Professor Mitchell Elkind, who was not affiliated with the study.

“FD is one of the strongest risk factors for dementia. [However,] little is known about the independent and combined associations of having FD and following a healthy lifestyle with the risk of dementia,” said Brellenthin and co-authors.

“When dementia runs in a family, both genetics and non-genetic factors, such as dietary patterns, physical activity, and smoking status, affect an individual’s overall risk,” she continued. “This means there may be opportunities for reducing risk by addressing those non-genetic factors.”

The authors acknowledged that the findings do not infer causation. Furthermore, FD status was acquired through questionnaires and not genetic testing.

“[Nonetheless,] it should be reassuring and inspiring [for] people to know that following just a few healthy behaviours can delay cognitive decline, prevent dementia, and preserve brain health,” said Elkind.