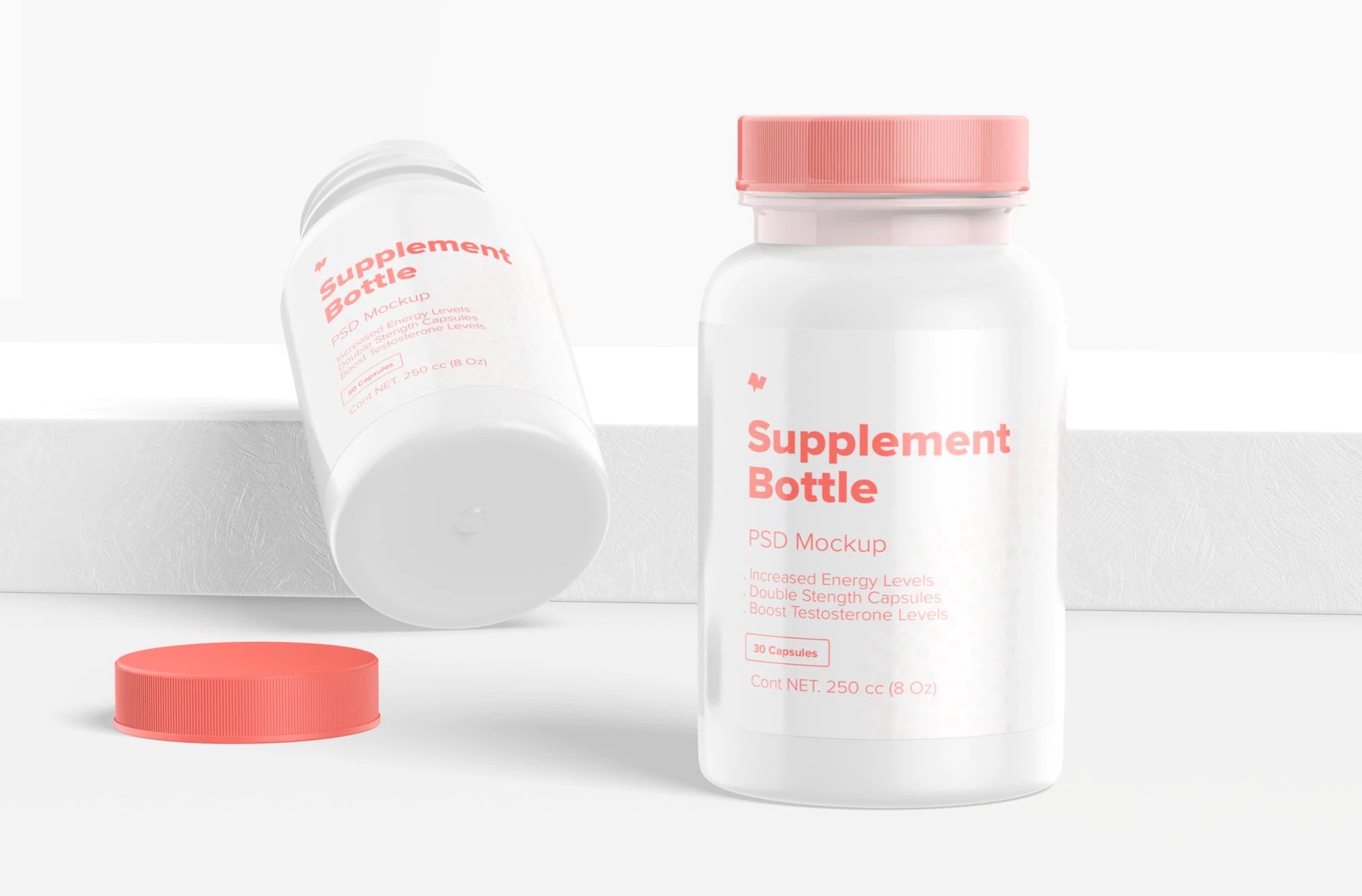 Which dietary supplement is right for me?

From my several years of experience in a community pharmacy outlet, not all customers are sick or need urgent attention but there is a general idea of taking supplements to balance their diets. Hence, the most common question from our customers in this category is “Which drug can help me eat well?” or “I want 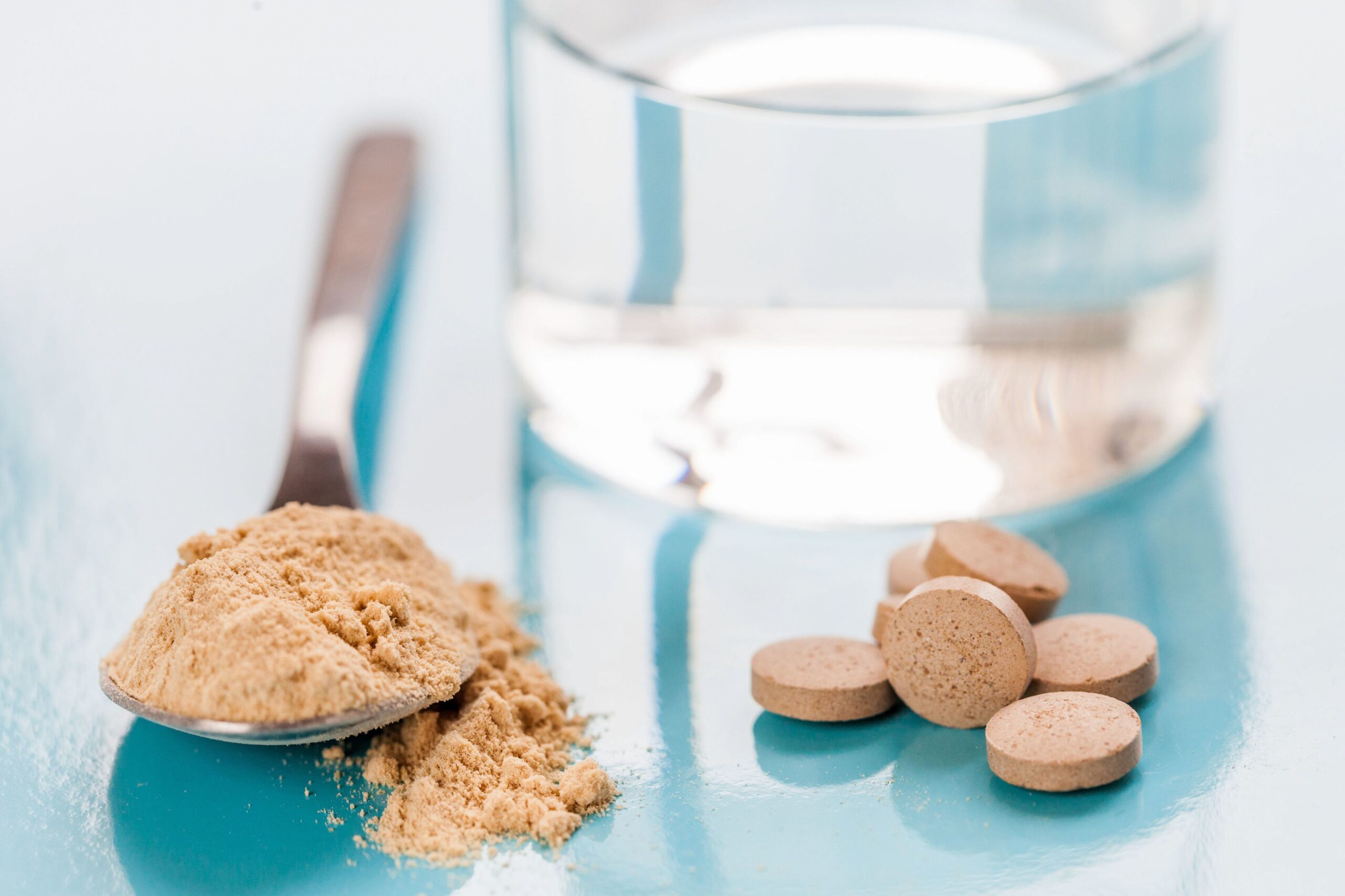 Is Yeast Good for your Health? Read this

Nutritional yeast (sometimes referred to as “nooch”) is a species of yeast known as Saccharomyces cerevisiae, which is the same type of yeast that’s used to bake bread and brew beer (1). However, nutritional yeast is an inactivated version, which means that, if you tried to use it to make bread or beer, it wouldn’t work 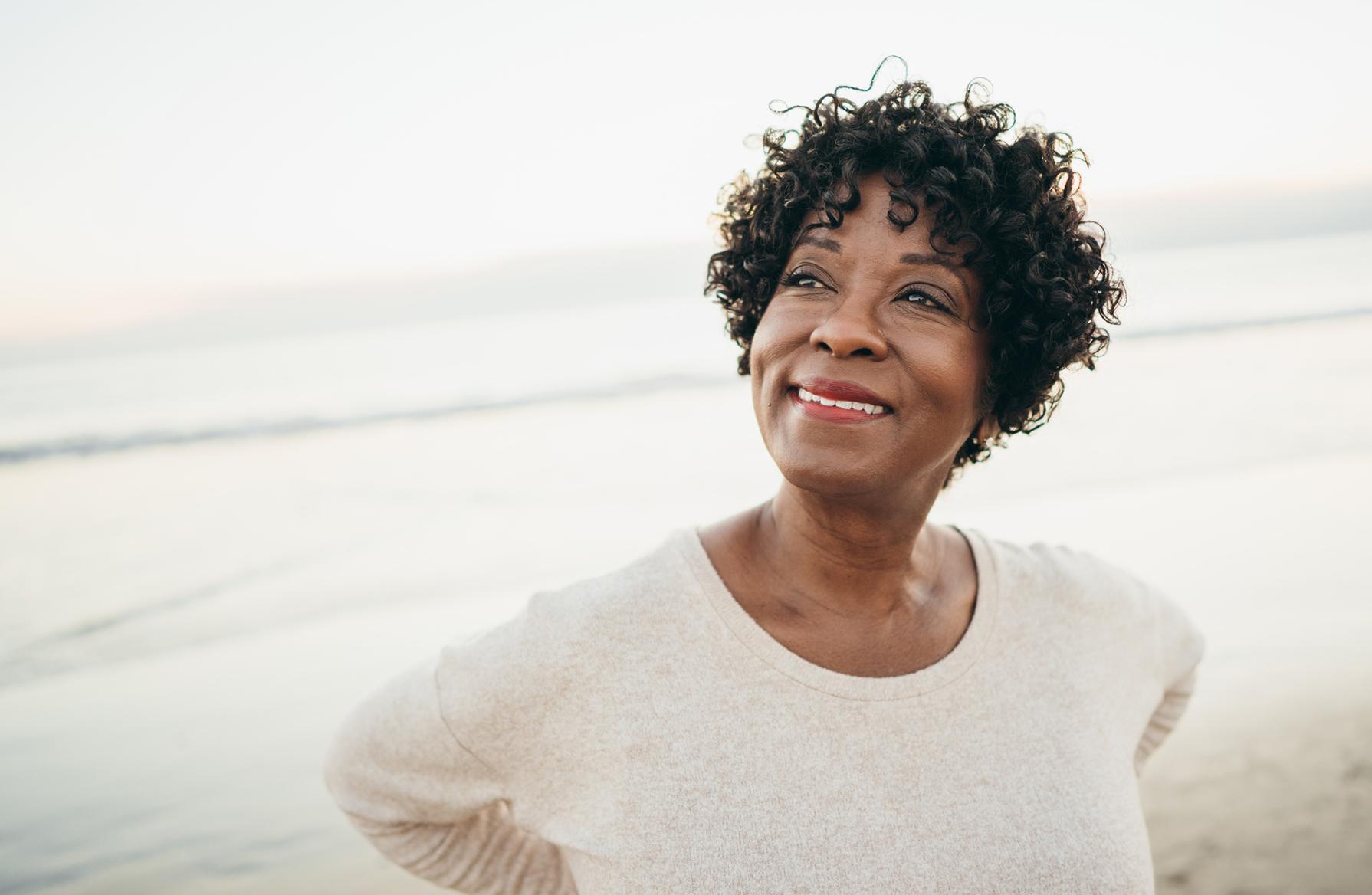 Multivitamins essential for Women over 50

Your nutritional needs change over time and, with that, the right multivitamin for someone in their 20s is very different from the best multivitamin for women over 50. If you’re a woman over 50 of age group, experts say there are certain nutrients you want to make sure your multivitamin contains. Those include: B12. “Anybody