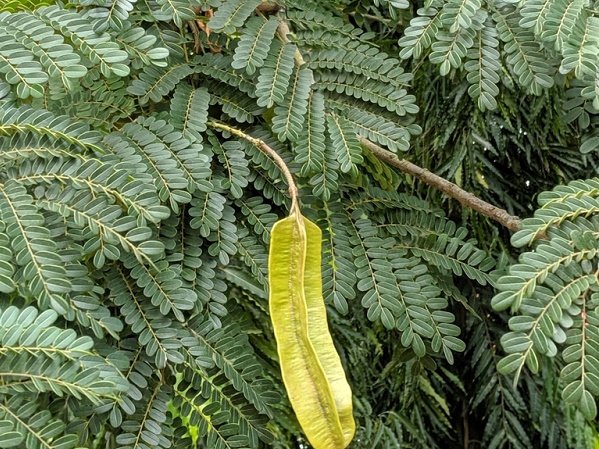 Epilepsy treatment, a plant that grows in Nigeria shows promise

Epilepsy is a chronic noncommunicable disease of the brain that affects around 50 million people worldwide. It is characterized by recurrent seizures, which are brief episodes of involuntary movement that may involve a part of the body (partial) or the entire body (generalized) and are sometimes accompanied by loss of consciousness and control of bowel or bladder function.

Seizure episodes are a result of excessive electrical discharges in a group of brain cells. Different parts of the brain can be the site of such discharges. Seizures can vary from the briefest lapses of attention or muscle jerks to severe and prolonged convulsions. Seizures can also vary in frequency, from less than 1 per year to several per day.

One seizure does not signify epilepsy (up to 10% of people worldwide have one seizure during their lifetime). Epilepsy is defined as having two or more unprovoked seizures. Epilepsy is one of the world’s oldest recognized conditions, with written records dating back to 4000 BC. Fear, misunderstanding, discrimination and social stigma have surrounded epilepsy for centuries. This stigma continues in many countries today and can impact on the quality of life for people with the disease and their families. – WHO

The Plant in Nigeria

A plant that grows in Nigeria shows promise as the source of a new drug.

Tetrapleura tetraptera also known as aidan and uyayak, is a tree found in the West African rainforest belt. It is single-stemmed and about 30 m in height. Its fruit, the most utilised part, is green when unripe, dark red-brown when fully ripe, and 22-27 cm in length. This fruit gives a characteristic aromatic odour, making it a sought-after spice in some Nigerian dishes.

To test the plant’s properties, Nigerian researchers induced sustained seizure in lab animals and gave the fruit extract to some. Sodium valproate, a standard antiepileptic drug, was also given to another group of animals.

Approval for the study was granted by the Faculty of Basic Medical Sciences Ethical Committee, University of Uyo, Nigeria. All recommendations and protocols involving handling and care of the animals by the National Research Council of the United States of America were strictly adhered to in their research.

The aidan extract prevented the manifestation of seizure just like the sodium valproate.

Epilepsy causes brain cell degeneration. But they found that aidan protected the animals’ brains against degeneration better than the sodium valproate.

Neurodegenerative diseases cause the brain and nerves to deteriorate over time. They can change personality and cause confusion. They can also destroy brain tissue and nerves.

They found useful properties in the plant’s phytochemicals – the compounds it produces. Phytochemicals, also called secondary metabolites, are the active constituents of such plants. These include tannins, phenolics, saponins, alkaloids, steroids, flavonoids and terpenoids. Metabolites help the body to withstand stress, overcome cell injury and fight against germs, among other functions.

Aidan is also a source of calcium, phosphorous, potassium, zinc and vitamins. This makes the plant very useful nutritionally and medicinally.

2 thoughts on “Epilepsy treatment, a plant that grows in Nigeria shows promise”