World Toilet Day is a United Nations Observance that celebrates toilets and raises awareness of the 4.2 billion people living without access to safely managed sanitation. It is about taking action to tackle the global sanitation crisis and achieve Sustainable Development Goal 6: water and sanitation for all by 2030. Climate change is getting worse.

Researchers have found that the evolutionary sequence of insulin has become stuck at the edge of impaired production, limiting its ability to adapt to obesity and rendering most people vulnerable to type 2 diabetes (T2D). According to the study authors from the Indiana University School of Medicine, insulin is produced by a series of processes 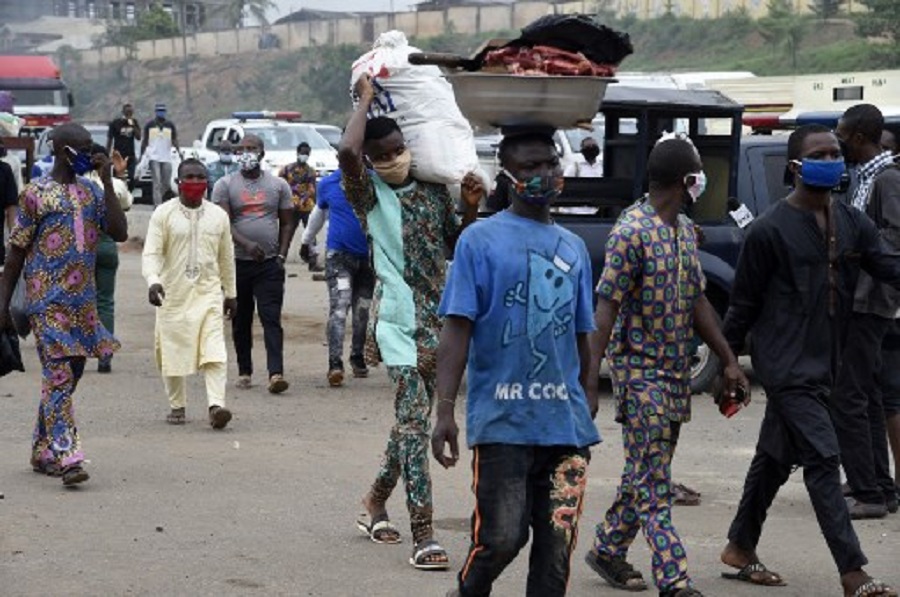 FaceMask Wearing in Nigeria, fading off?

“Most Nigerian traders have stopped wearing a facemask as they believe the Pandemic may well be a rich man’s disease” Hugies Pharmacy; observed this from a general survey and also from other news media publications. However as  Professional Pharmacists we endeavor to re-educate our clients about the use and importance of wearing a facemask. Read