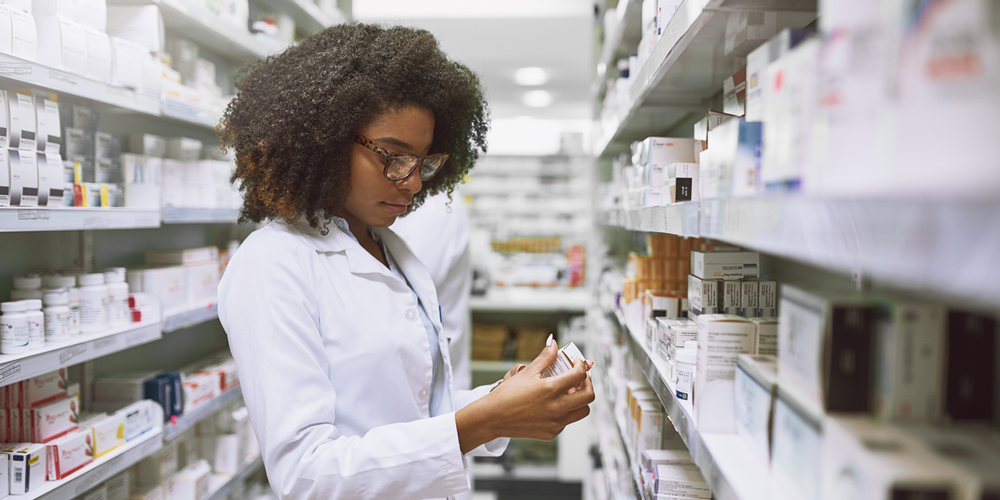 International Women and the Pharmacist

International Women's Day is a global day celebrating the social, economic, cultural and political achievements of women. The day also marks a call to action for accelerating gender parity. Significant activity is witnessed worldwide as groups come together to celebrate women's achievements or rally for women's equality.

Marked annually on March 8th, International Women's Day (IWD) is one of the most important days of the year to:

Today, I would like to review a survey done in the Year 2019 about achievement of women with respect to opening pharmacy premises.

Male pharmacists are more likely to own their own business compared to female colleagues, despite there being more women in the profession than men, according to the results of a Great Britain-wide workforce diversity survey.

Women account for 62% of General Pharmaceutical Council (GPhC) registrants, compared with 38% who identify as men

Pharmacy business owners are also more likely to be older, regardless of gender. Pharmacists aged over 65 years accounted for 21% of business owners compared with only 1% of those aged between 25 years and 34 years.

One thought on “International Women and the Pharmacist”