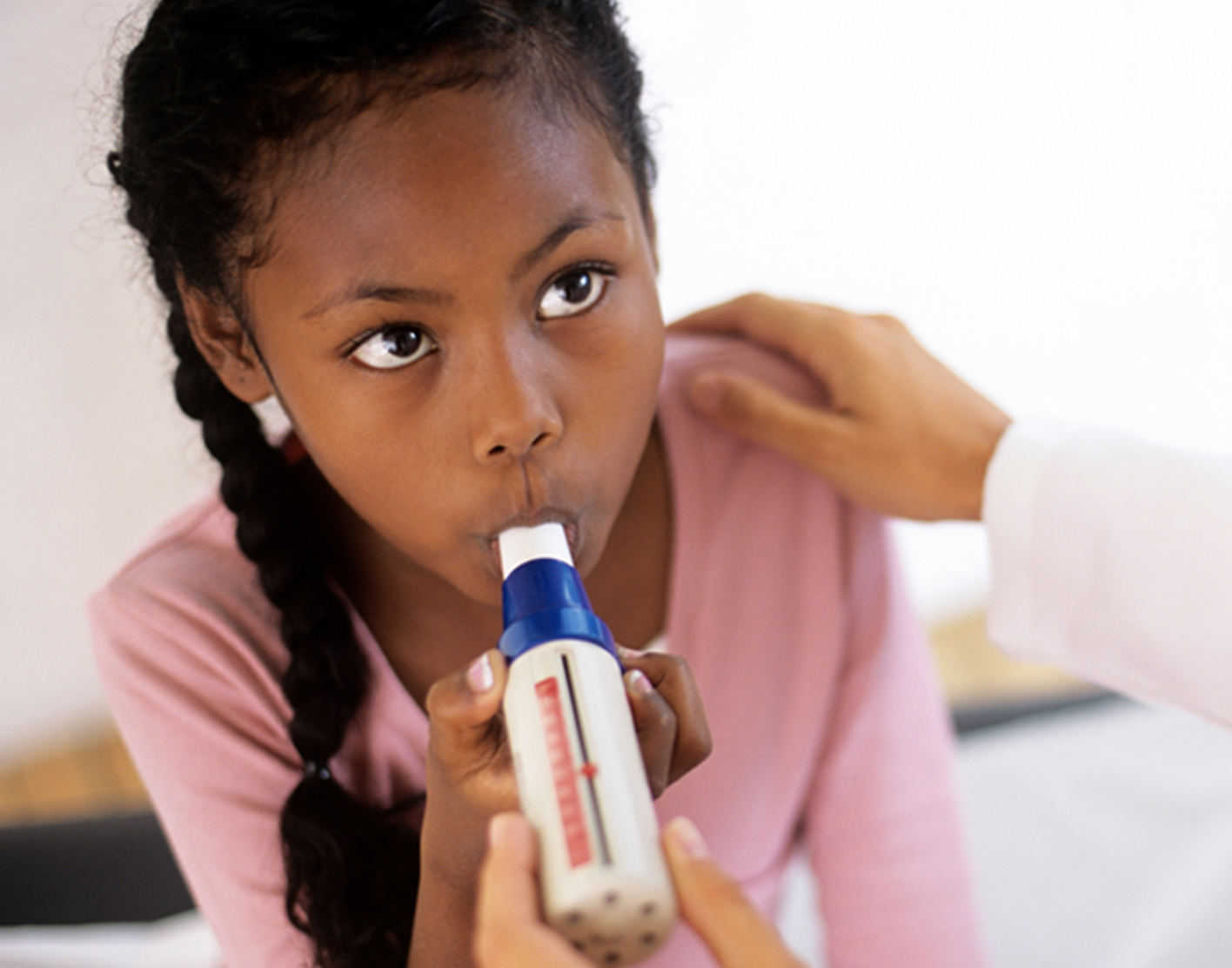 Covid-19 and Impairment of lungs in children and adolescents

COVID-19 does not appear to result in long-term impairment of lung function in children and adolescents, according to two studies presented at ERS 2021.

“The COVID-19 pandemic has raised questions about if and how the lung is affected after clearance of the coronavirus infection, especially in young people from the general population with less severe disease,” said study author Dr Ida Mogensen from the Karolinska Institute, Stockholm, Sweden.

Among patients with asthma, lung function appeared to be slightly lower in those who had COVID-19, though this result was not statistically significant, and there was no evidence of long-term impairment, Mogensen commented.

While reassuring, more research is warranted. “[W]e want to look more closely at people with asthma as the group in this study was fairly small. We are also curious as to whether the length of time after the infection is important, as well as the severity of disease and symptoms,” she pointed out.

The first study was conducted in Sweden using the population-based BAMSE cohort which comprises children born in Stockholm between 1994 and 1996. The researchers identified 853 individuals (36 percent male, 24 percent BMI ≥25 kg/m2) who were unvaccinated for COVID-19. To be included, they were required to have spirometry results from before (2016–2019) and during the COVID-19 pandemic (October 2020–May 2021). They also needed to have laboratory test results (eg, allergic sensitization, blood eosinophil count, and fractional exhaled nitric oxide [FeNO]) from the pre-pandemic period and SARS-CoV-2 antibody test results and reports of inhaled corticosteroid (ICS) use from the pandemic period.

Twenty-nine percent (n=243) of the participants were seropositive (IgM >14.42 AU/mL, IgG >25.09 AU/mL, and/or IgA >2.61 AU/mL) against SARS-CoV-2, indicating prior COVID-19 infection. Sex, BMI >25 kg/m2, and rates of asthma, elevated blood eosinophil levels, FeNO, allergic sensitization, and reported ICS use were comparable between individuals in the seropositive and seronegative groups.

Change in forced expiratory volume in 1 second (FEV1) percent predicted did not significantly differ between individuals who were seropositive and seronegative (mean 0.75 percent vs 1.2 percent; p=0.28). [ERS 2021, abstract OA4053]

A total of 147 patients had asthma (17 percent), of whom 26 percent (n=38) were seropositive. In this population, there was a trend toward a lower FEV1 measurement in seropositive compared with seronegative individuals (mean change 0.07 percent vs 2.2 percent; p=0.063).

Among seropositive individuals, lung function did not differ according to blood eosinophil counts, allergic sensitization, ICS use, or FeNO.